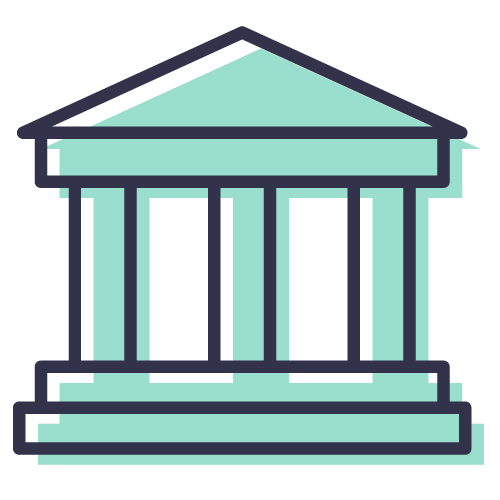 It may seem like there are a lot of different kinds of judges in the United States but in California, there are three main systems to know—federal courts, state courts and tribal courts.

The Federal Court system deals with U.S. laws and large matters that can’t be contained in a state like basic human rights or fights between states.

The State Court system handles criminal and civil cases that don’t fall into a federal jurisdiction.

The Tribal Court system handles cases relating to the laws, land and property of Native Americans.

The LA County Superior Court was established in the mid 1800s as courts were getting broken down further across California. Today, the Superior Court handles most criminal and civil matters in the County of Los Angeles.

Examples of the cases that would come before the LA County Superior Court  are:

As you know from the Supreme Court, judges can have drastically different interpretations of the law and their own values often come into play. Furthermore, most of the judges in California used to be prosecutors rather than defense attorneys. Worth paying attention to past experience in the DA’s office (prosecutor) or in the public defender’s office (defense) as that can strongly shape a judge’s approach to the bench.