A Guide To Voter Guides 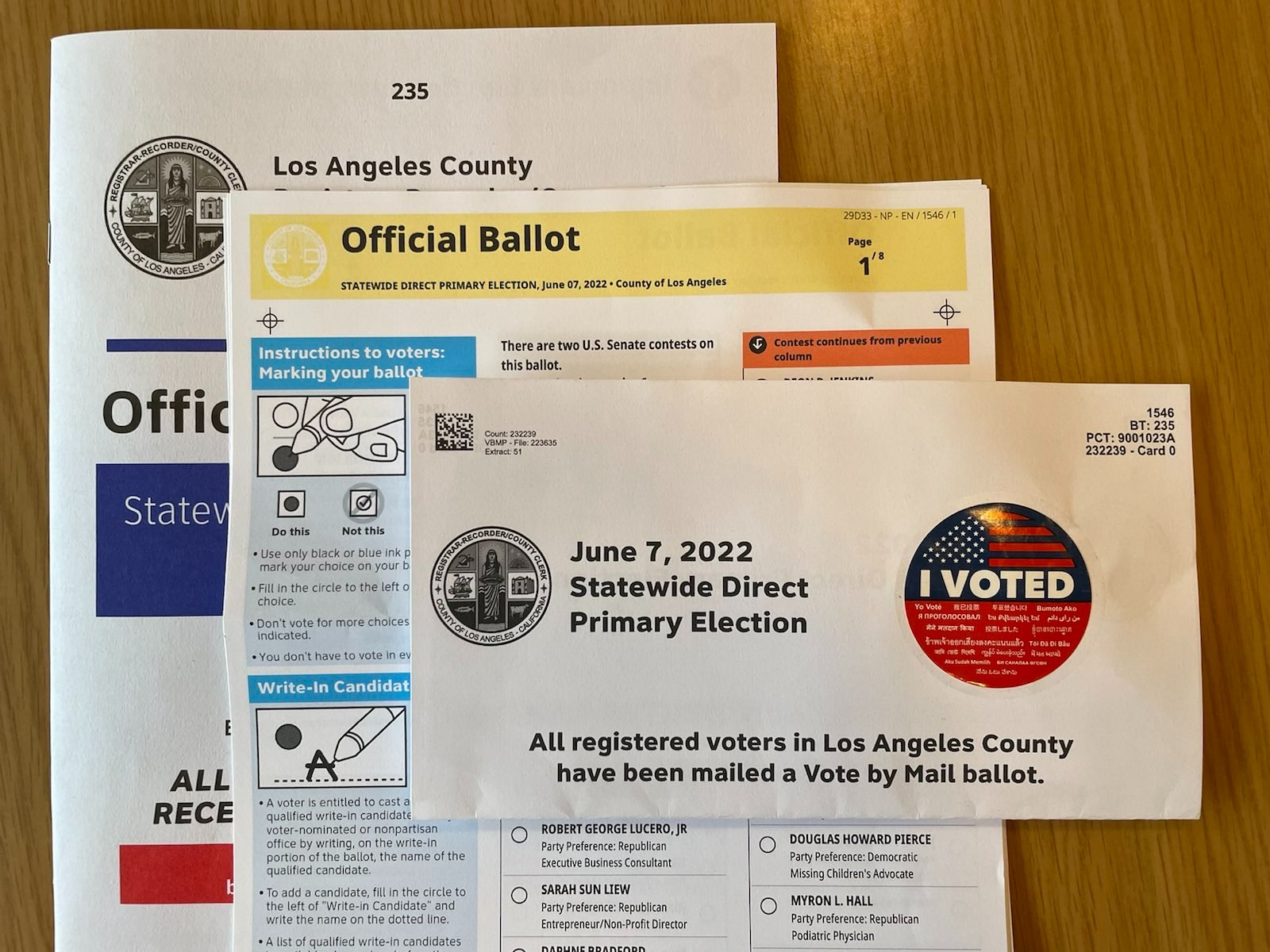 We put together a guide to voter guides in Los Angeles County.

For Renters, There Is No Relief

Fewer than half of renter households who applied for rent relief have received it. Meanwhile, billions sit in government accounts. 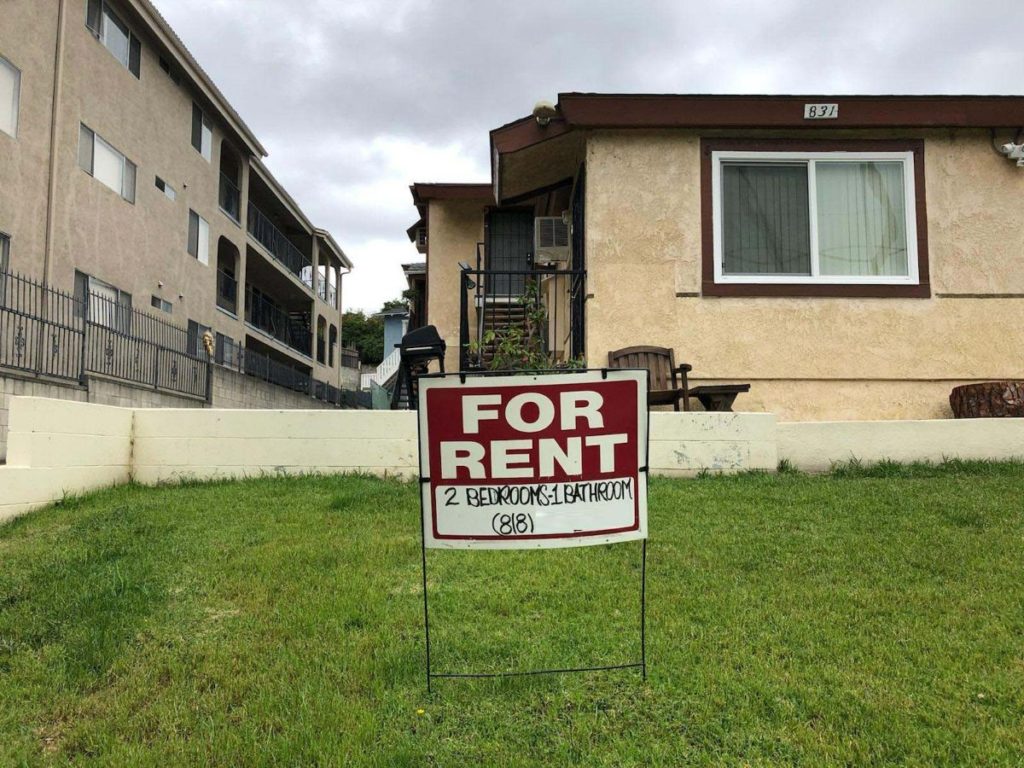 FOR RENT (BUT NOT FOR YOU).

Mid-City resident Jenise Dixon is one of many Los Angeles renters still worried daily by uncertainty about her housing security two years into the COVID-19 pandemic.Dixon is an independent filmmaker. But when the lockdown orders came down in March of 2020, she was also earning money driving for Uber and Lyft. Her income vanished, and by the end of September of 2020 she had exhausted her savings.No longer able to pay her rent, Dixon’s already tense relationship with the property manager at her apartment deteriorated further. She said warnings, messages, requests for payment, and notices for alleged lease violations began arriving almost on a daily basis.“It’s exhausting,” said Dixon. “It’s a constant back-and-forth… emails, harassment.”Earlier this month, Dixon said she […] 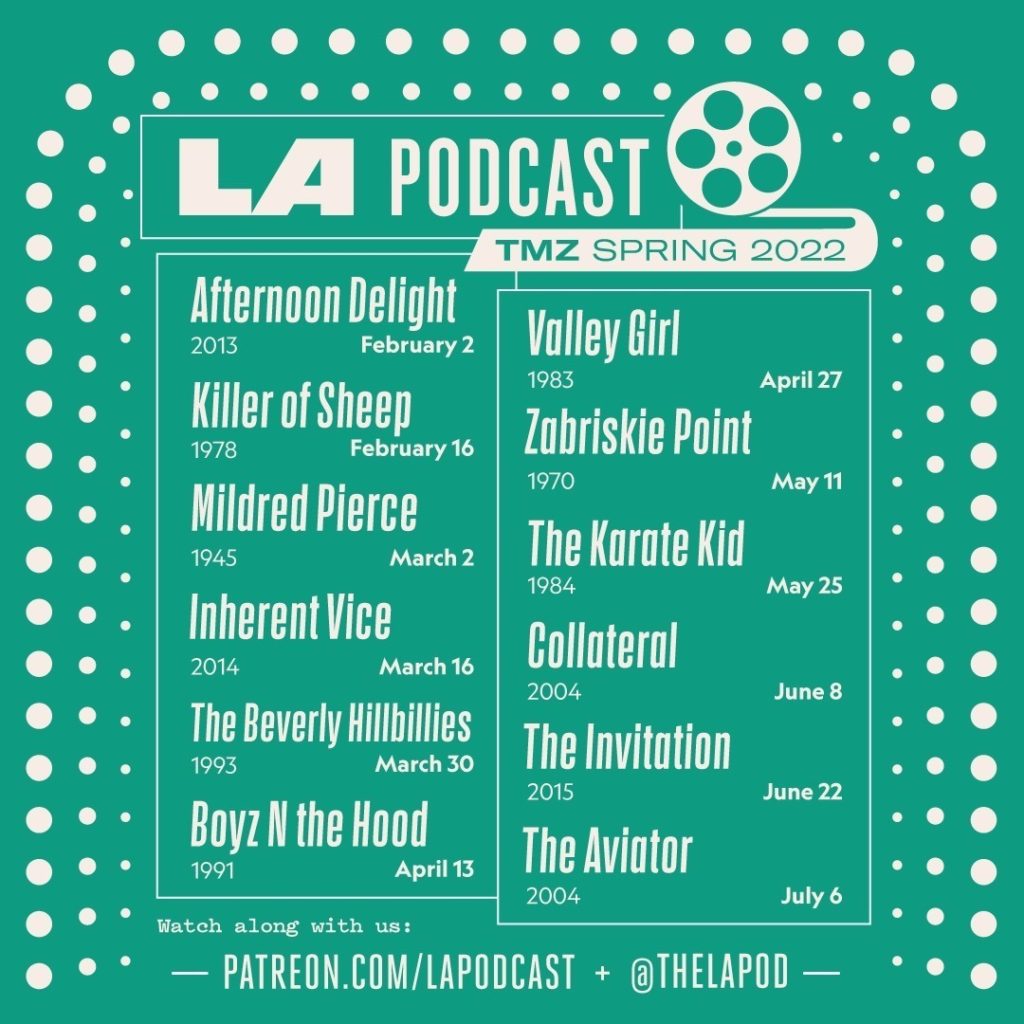 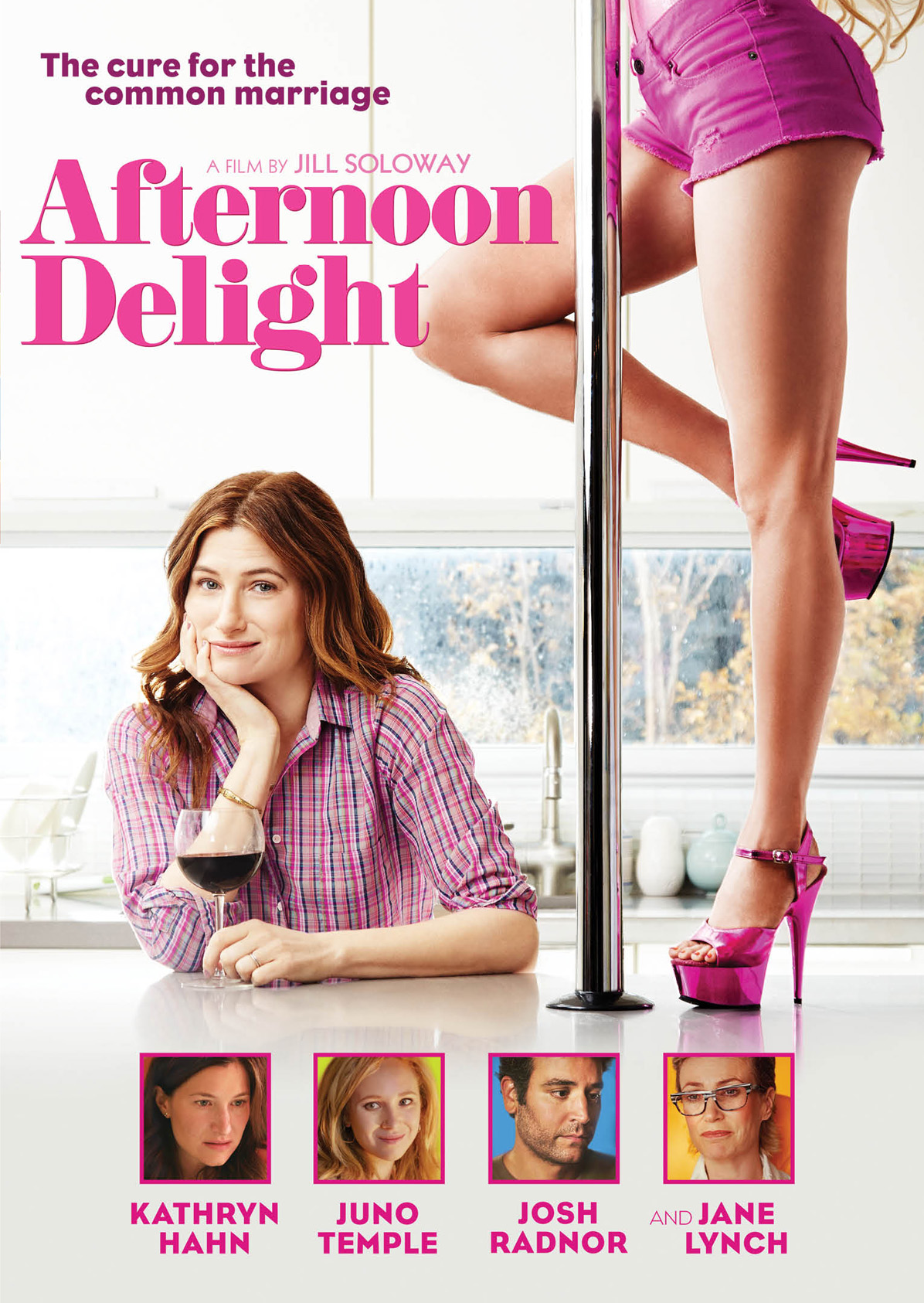 The first film in the spring series is Joey Soloway’s Afternoon Delight. The 2013 dramedy stars Kathryn Hahn as Rachel, Juno Temple as McKenna, and Josh Radnor as Jeff. Co-hosts Alison Herman (The Ringer) and Scott Frazier (LA Podcast) are joined by guest Sophia Benoit (GQ) for this episode.

Watch along with us! Afternoon Delight can be watched on Amazon’s Prime Video or on the Peacock app.

The introduction to the lawsuit, which has been recently unsealed.

A former faculty member at the University of Southern California’s Keck School of Medicine alleges the school engaged in a decade-long pattern of irresponsible supervision of surgeries and fraudulent billing practices at Keck Hospital and LAC+USC Hospital. According to Dr. Justin Cheongsiatmoy’s recently unsealed lawsuit, USC has been responsible for “hundreds of avoidable patient deaths and injuries” and has cost taxpayers huge sums of money billing for services that were not provided.

Cheongsiatmoy’s allegations stem from his time as an attending physician in the Keck hospital’s Intraoperative Neurophysiological Monitoring (IONM) Program. According to the suit, IONM services are meant to “protect against life-threatening patient harm such as paralysis and death” in risky surgical procedures where impacts to the nervous system are possible. 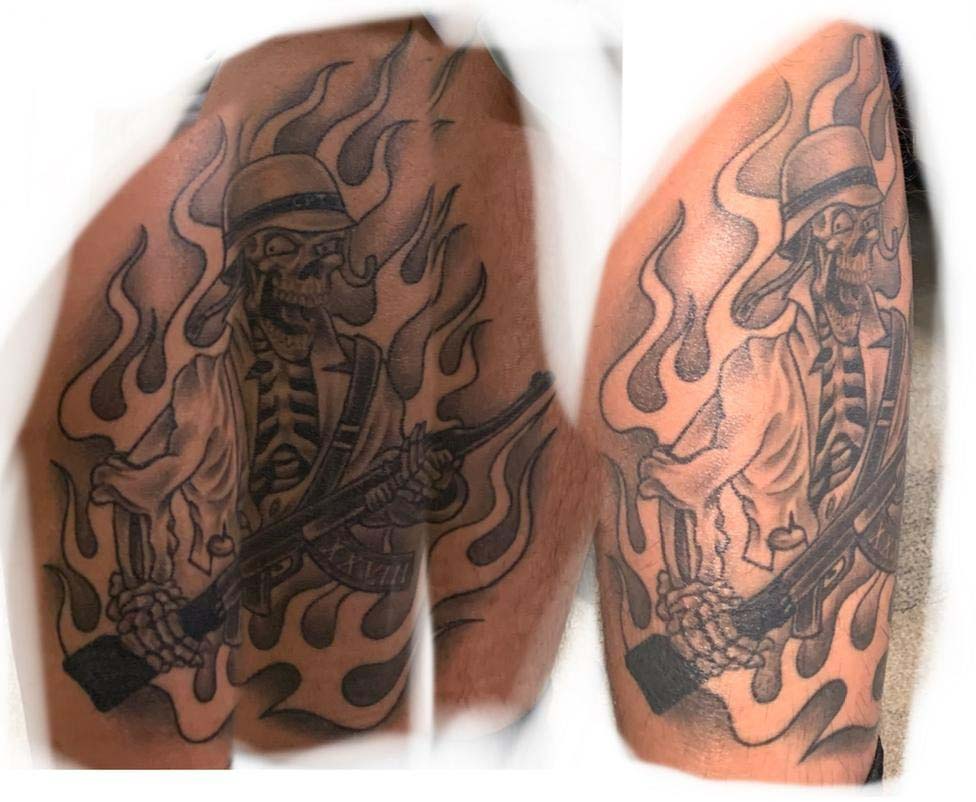 A former LASD deputy was fired in 2017 for a previously unreported DUI. On the night it happened, he wanted special privileges.

The First Whistleblower Lawsuit About The Compton Executioners Was Dismissed. What Happened? 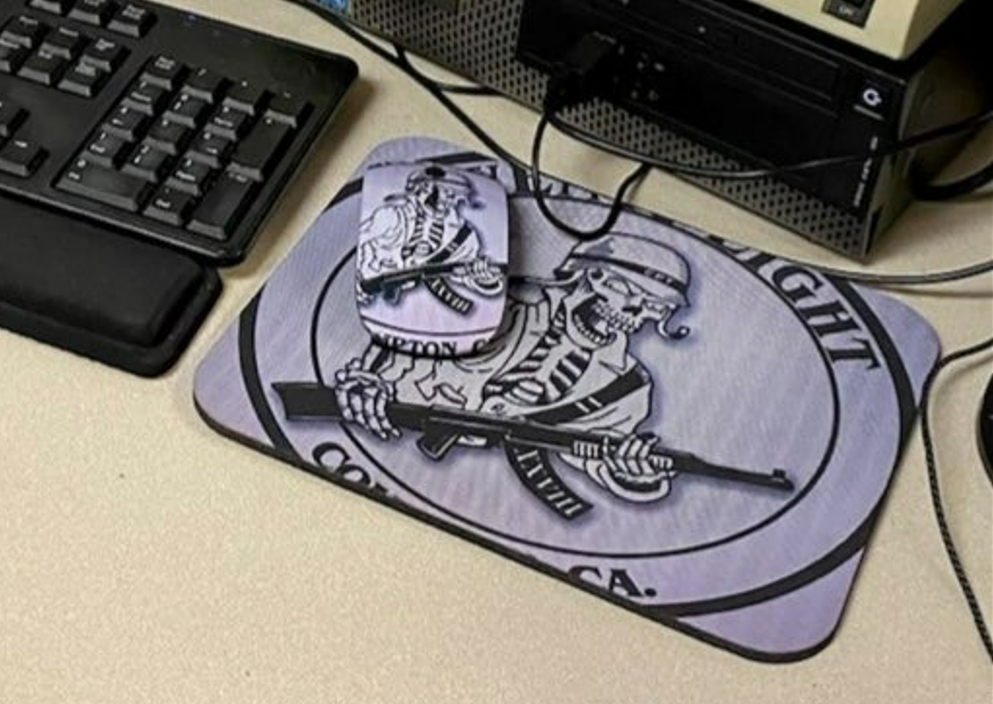 A custom mouse and mousepad in the regalia of the Compton Executioners sheriff’s deputy gang. (Court documents)

With only days before trial was scheduled to start, a Los Angeles County Superior Court judge on Thursday dismissed a high-profile whistleblower case that could have spilled out in court the secretive conduct of an alleged violent gang of sheriff’s deputies at the Compton Station who call themselves “Executioners.” Alan Romero, a lawyer for plaintiff Austreberto “Art” Gonzalez, said in a statement to Kate Cagle of Spectrum News that the judge’s actions amounted to nothing less than a “cover-up” on behalf of the Executioners and the Sheriff’s Department.

Speaking to LA Podcast, Romero said an hours-long final negotiation between Gonzalez and lawyers for the County of Los Angeles failed to produce a settlement. When lawyers informed Judge William Fahey that no agreement had been reached, Romero says the […] 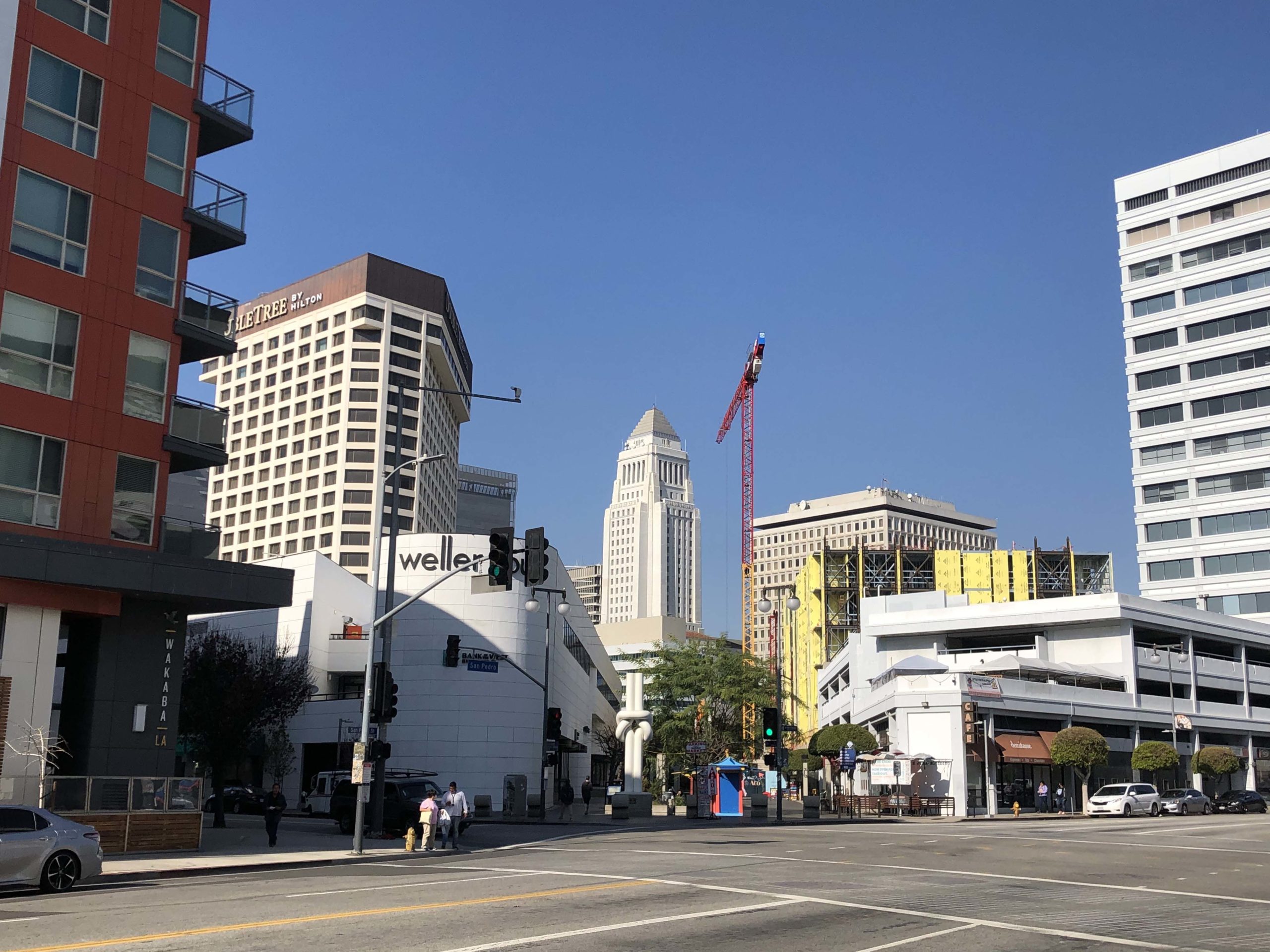 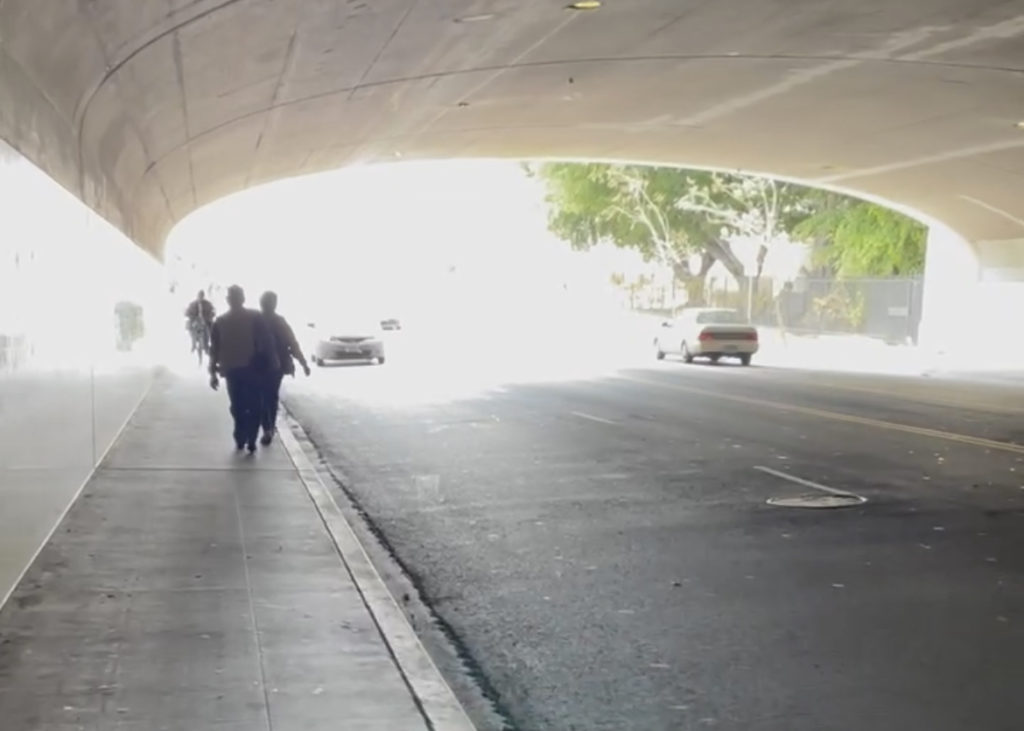 From the director of Traffic. Photo by Alissa Walker

“You have got to be kidding me,” I said to no one in particular as I looked to the right, where a security guard for the Oscars was pointing me towards what looked exactly like a freeway ramp. It probably shouldn’t have surprised me that he told me to walk that way, a route with three “no pedestrian” signs, plus an additional sign that said “NO PEDESTRIANS” in words in case you missed the other three. But after spending 45 minutes trying to get to Union Station from the Little Tokyo side, with every street lined with signage reading “AWARD PERMIT ONLY LIMO/VALET” dead-ending in 8-foot chain link fences, a group of us on foot determined that this ramp — which apparently was, technically, a freeway ramp, but only for buses — was […]

My Year as a YIMBY 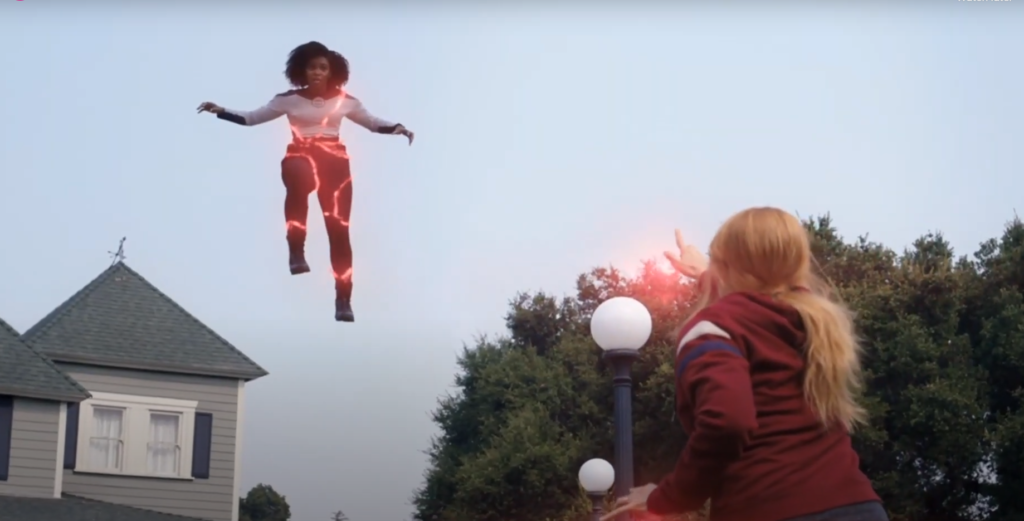 Monica Rambeau and Wanda Maximoff in a screen capture from Marvel Studios’ WandaVision.

Let me begin by stating that this is a critique of the approach taken by the YIMBY movement within California, not a critique of the solutions the movement is advocating for — though there is certainly room for that. I was employed by the movement from February 2020 to March 2021, and for me it was an exciting opportunity to move to a place I could call home while organizing for more “affordable” housing. However, as the events of 2020 begin to unfold, so too did my understanding of the movement I was employed by. And what caused me to disengage and eventually feel disgusted by the work I was doing was the ways in which it was being approached. I want to discuss the approach because […]

On Monday, the City of Los Angeles is poised to formally authorize a settlement in the amount of $145,000 arising from allegations of child abuse at a 2019 “character building camp” organized and run by the Los Angeles Police Department. The settlement brings to an end a case in which children were said to have been ridiculed and threatened for limited English speaking ability, and made to punch one another as punishment for misbehavior.

The camp in question was part of the LAPD’s “Jeopardy Program,” which is described online as “a gang prevention/intervention program” for minor children “dedicated to helping [them] avoid a life of crime.” According to the LAPD the program is intended to help children “feel safe and develop physically and mentally,” showing them “there are concerned adults who will care about them now and in the future.”

Goals listed include “improv[ing] self-esteem,” “improv[ing] conflict resolution and other life-affirming skills,” and “decreas[ing] violent and other inappropriate behavior.”