The LAPD is defunding itself. That might be a problem 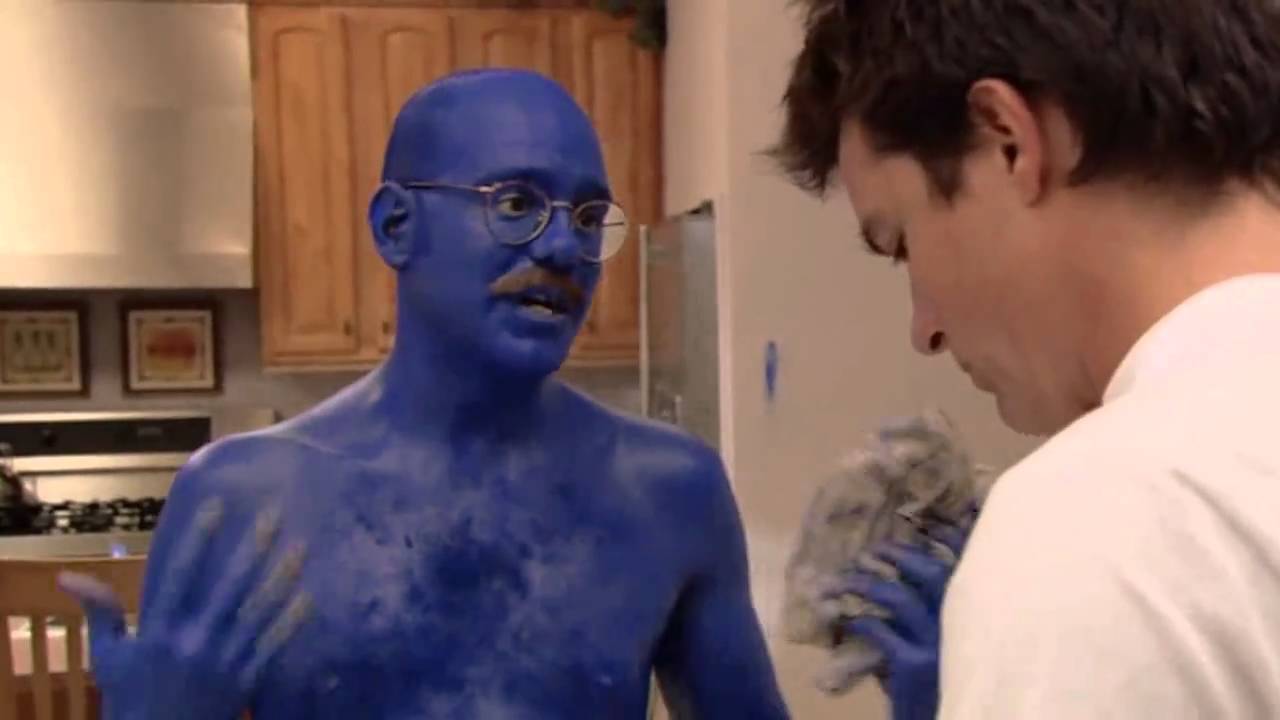 This article came out on Saturday about ten minutes after the race was called for Biden, so probably nobody saw it. But it contains some big revelations about LAPD defunding, which is now sort of happening.

The story, by Kevin Rector, is about the $150 million in cuts to LAPD that Garcetti and the Council made in July after polite suggestions from constituents. A plan for how to make those cuts is now being moved forward… by LAPD! Not an outside arbiter. The plan was drafted by Chief Michel Moore’s office in consultation with LAPD commanders. LAPD is just gonna go ahead and figure out how to defund itself, thanks so much.

Predictably, this process is playing out in a way that nobody in LA asked for.

Let’s start with the good cuts. There are some good cuts!

If you get in a minor traffic collision and decide to call 911 for some reason, the […]

Some Good News / Some Personal News 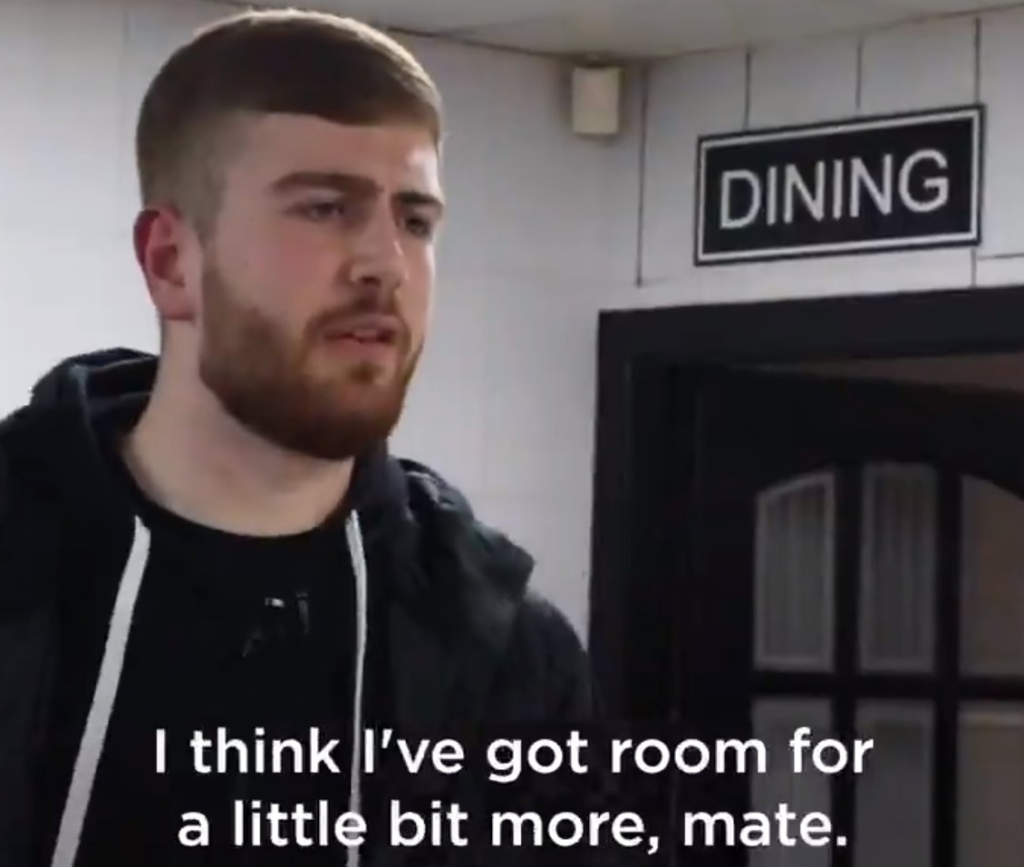 For the last sixteen months, I’ve been volunteering full-time to help my friend Nithya Raman run for LA City Council, the most powerful city legislative body in America. I quit my job to do it. It was the most fulfilling experience of my life, except for the many times it sucked.

On Friday — and I don’t know how this happened — we won. It feels awesome. The days since then have been a euphoria, exactly how I imagined soaking up this moment: rocking back and forth in my office chair and clapping at the computer.

But I do need to take a second to talk about what happened here. Because what this campaign achieved is ridiculous. It’s from cartoons, for babies.

Nithya showed up to this race with no political experience whatsoever. She ran against an astonishingly well-funded incumbent in a city where […]

Alissa Walker: Hello, Los Angeles. Are you out there?

Scott Frazier: This is an emergency bulletin.

Alissa Walker: It’s Monday, November 2nd: like we said on the last show, the last day, our last day on earth. Most

Hayes Davenport: All of our lives. This is the day that we’ll just live in forever. Not even like Groundhog Day style, nothing will repeat it. We’ll just advance…

Scott Frazier: Just we’re outside of time now. Mr. and Mrs. America and all the ships at sea. This is the final transmission.

Scott Frazier: So yesterday we put up our new episode of TMZ for our Sepulveda Passholders.  That was the They […]

Tomorrow is the last day of voting. Latecomers, find your voting centers at https://locator.lavote.netPeople are voting in fun places:

I know voting by mail is the thing to do this year, but I couldn’t resist casting my ballot at Dodger Stadium. Here’s my view from the voting booth! #IVoted pic.twitter.com/tiiUBJNBXN— Laura J. Nelson 🦅 (@laura_nelson) November 1, 2020

Wesson: A little over $2.5 millionMitchell: A little under $1.7 million

Check out our Guide to LA!Also check out LA Forward and Inclusive Actions LA 101 GuideRSVP for “It’s Our Time to Lead: Los Angeles’s New and Old Progressivism” Tuesday at 7PMThis week on TMZ we’re watching They Live 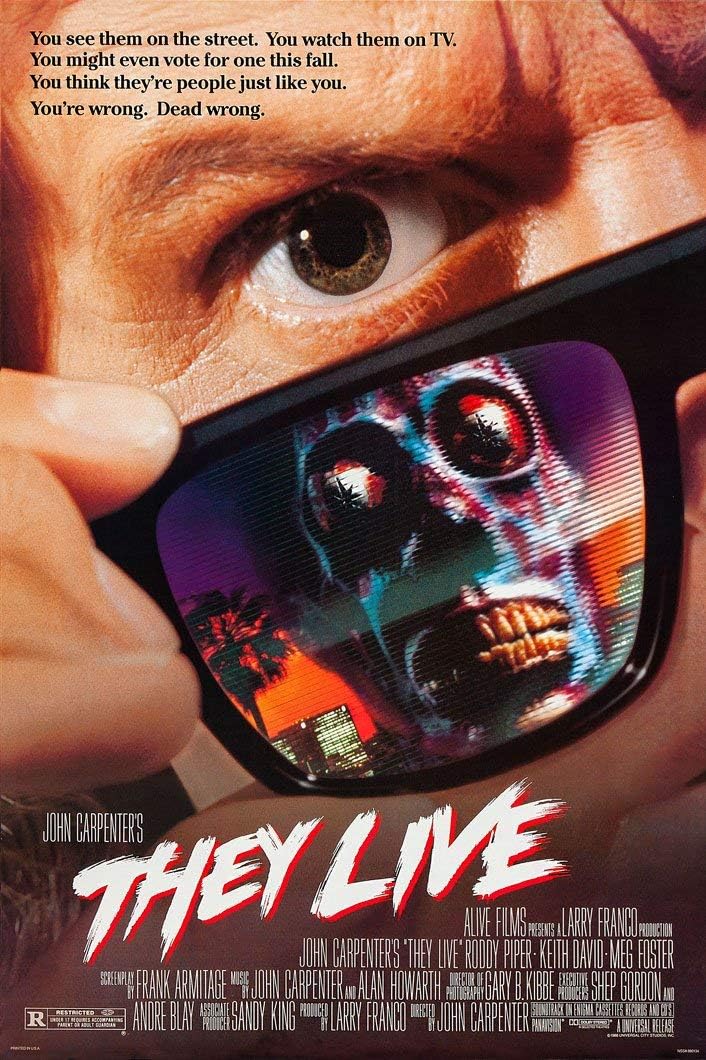 Back in July, a former member of the Mayor’s security detail requested transfer and sued for sexual harassment based on the conduct of one of the Mayor’s closest allies, Rick JacobsJournalist and Twitter mega-personality Yashar Ali fuels an enormous growth in this scandal when he writes of experiencing similar harassment and assault at the hands of JacobsFallout continued throughout the week, with new accusers coming forward and Garcetti being sidelined from some Biden campaign eventsScott also […]

Episode 145: “From Husk Till Dawn” – Transcript

Hayes Davenport: Today is Monday, October 26th. Tomorrow is a week before the election… that will never come.

Scott Frazier: Now, this is funny because I just, you know, last week I was like, “Oh, well, we should try and be a little bit more optimistic,” in an anticipatory fashion. I tried to carry that spirit. And then there was the game four of the World Series where I was like, “Oh shit, why am I being, being optimistic when things like this are still possible?”

Alissa Walker: So you saw it as like a metaphor for-

Scott Frazier: Yeah, no, I think Hayes is right now. The election will never come. We’re-

Hayes Davenport: This is our second to last episode. This is episode 145 From Husk Till Dawn. We’ll talk about husks later in the show, former husks. Thank you to Brian Holmes, producer of the show, to everyone for listening. This sounds like the end, but it’s actually […]

This summer, as residents of the City of Los Angeles found themselves caught in the middle of the deadly economic reopening pushed by Kathryn Barger, the Republican head of the County Board of Supervisors, I called Los Angeles Mayor Eric Garcetti the “unhittable object.” As he had done at so many points during his now nearly two-decade-long tenancy in City Hall, Garcetti had put his best foot backward, reopening gyms, bars, and other businesses in Los Angeles, despite, by all appearances, never thinking it was a good idea to do so.

The Mayor’s obsequiousness to the county in allowing businesses to briefly reopen had real costs, both in lives lost and in businesses disrupted if not destroyed. Nonetheless, the mayor had a simple rationalization for his inaction: once Governor Newsom had acceded to Supervisor Barger’s reopening request, there was “no public health benefit” to the city maintaining more protective standards than the county. The whole issue was, in his opinion, out […]

This is a rough transcript of LA Podcast Episode 144, “Pelosing My Religion.” We put this together with a crazy, basically unheard-of mix of computers and human beings trying to work in harmony to create a well-edited finished product. Notwithstanding that, I can’t promise you won’t occasionally find the mayor referred to as “A Red Car Setting,” which is almost poetic if you think about it. And, then, if you think about it some more, it’s really not.

Hayes Davenport: How- What did you say?

Hayes Davenport: This is why we don’t say the titles.

Scott Frazier: Pelosing my religion. I’m sticking with that.

Hayes Davenport: And I actually like Pelosi-ng my religion better as a,

Scott Frazier: Well, now we’ve got them both in and listeners can pick which they want in a sort of choose their own adventure.

Alissa Walker: They should never be said […]

Things have continued to heat up in the race between David Ryu and challenger Nithya Raman.Following last week’s announcement that Bernie Sanders endorsed Raman in CD4, two big announcements came in for Ryu. On Tuesday, Ryu announced the support of Speaker Nancy Pelosi. On Friday came the word that former Secretary of State Hillary Clinton had also weighed in in favor of the incumbent.There’s also been a continued spate of one-sided press coverage from local outlets, including the Los Feliz Ledger – which was roundly criticized for a story that suggested Nithya Raman had been responsible for a vitriolic campaign season. They subsequently ended up apologizing for their claim that they had reported about Ryu’s attempted rape charge when it turned out their reporting had been an “aggregated” version of an Emily Alpert Reyes story for the Los Angeles Times.In brighter news, Nithya responded to a Ryu attack ad with her own video explaining how her campaign routinely […] 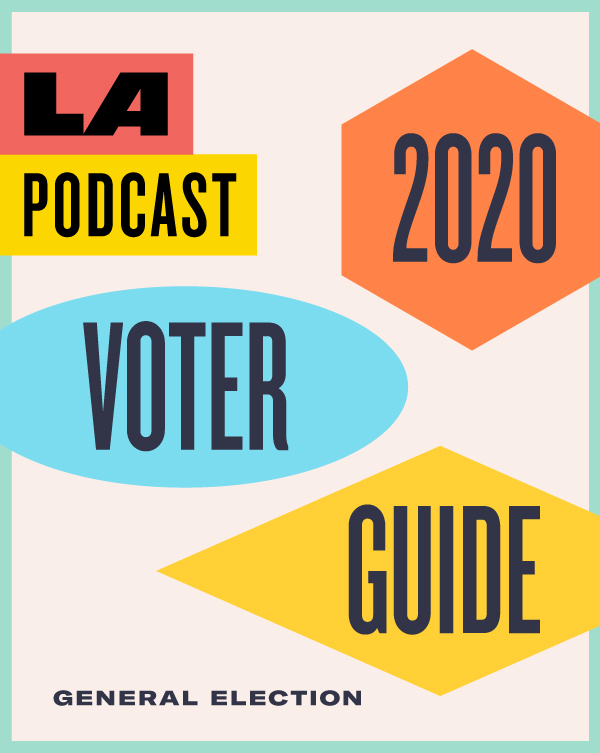