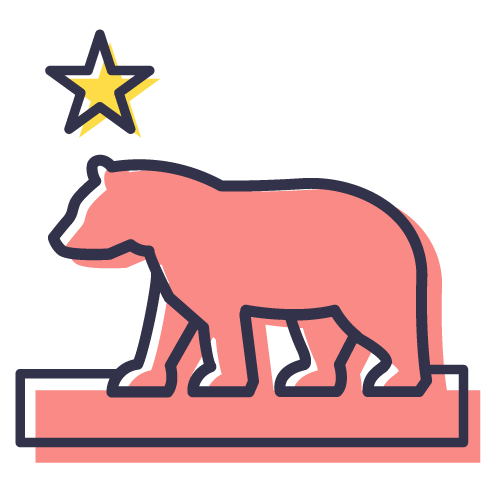 What the State Senate Does

In the state of California, the people are represented by two separate yet equally important groups: the State Senate and the State Assembly.

The State is the upper house of the two, which mostly just means there are less members in the Senate than the Assembly. There are 40 California State Senators, not to be confused with our two national Senators who hail from California. The President of our State Senate is the Lieutenant Governor (similar to how the US Vice President is President of the Senate). This is a somewhat honorary role and they can only cast a vote when there is a tie.

To put it simply, the State Senate and the State Assembly oversee all our state laws and our state budget. They have committees on anything you can name from public safety to agriculture to public utilities to transportation. They write and pass laws. The governor signs them or vetoes them…which he does quite a lot actually.

How the State Assembly and Senate Work Together

Both houses have a long list of committees and they have some “joint committees” like the Joint Committee on the Arts.

Bills can originate in either house. Bills go to their relevant committees and once passed, they go to the Senate floor for a vote. If a bill passes the Senate, it goes to the Assembly for what’s called concurrence (meaning a second approval vote). Bills coming out of the Senate start with SB.

Some of the key issues coming before the State Assembly and State Senate include: